The closest town to our lighthouse with an actual grocery store is St. George, New Brunswick, about fifteen winding kilometres away. We noticed on a map or brochure that there was supposedly a marsh trail there, so we decided to go check it out. 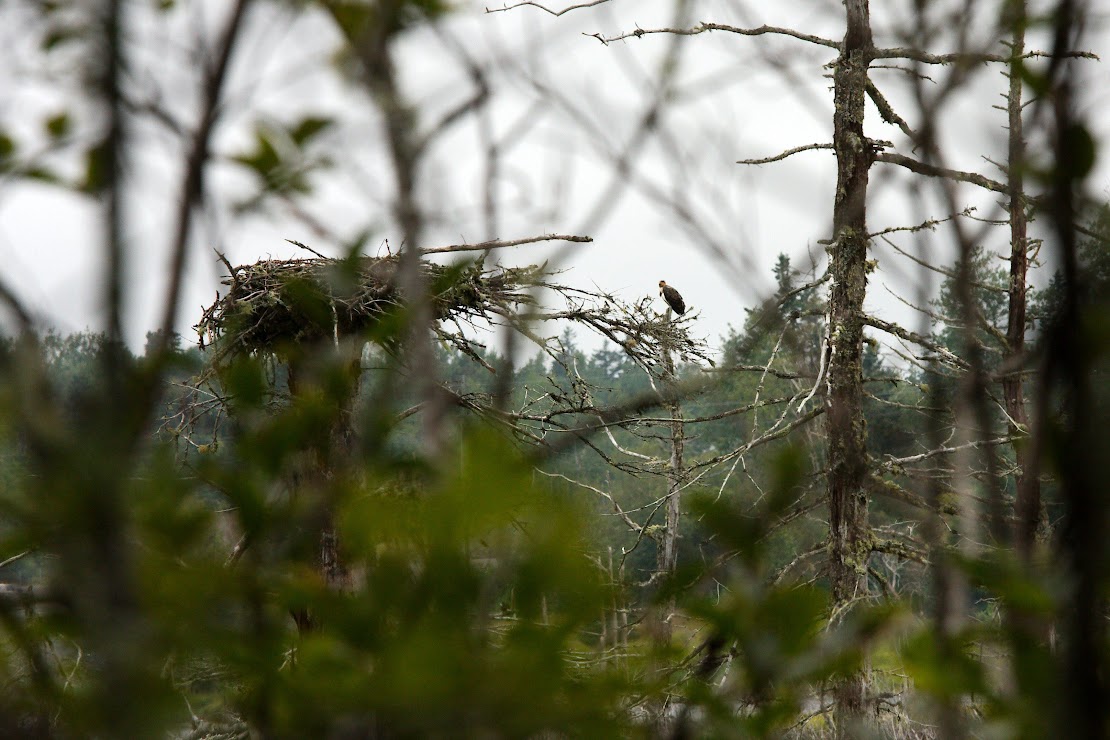 We had been through St. George so many times by this point, and had not noticed any trails or significant marshland -- besides the bit of pond and swamp beside the grocery store. After some confusion we did discover there was a trail that skirted behind the curling arena (also beside the grocery store), along the small marsh there, and then along the river which goes through the town. The trail, unexpectedly eventually turned north and went under the highway... and, lo and behold, on the opposite side of the highway from the town, there was a lot of marshland, and the trail extended through it. 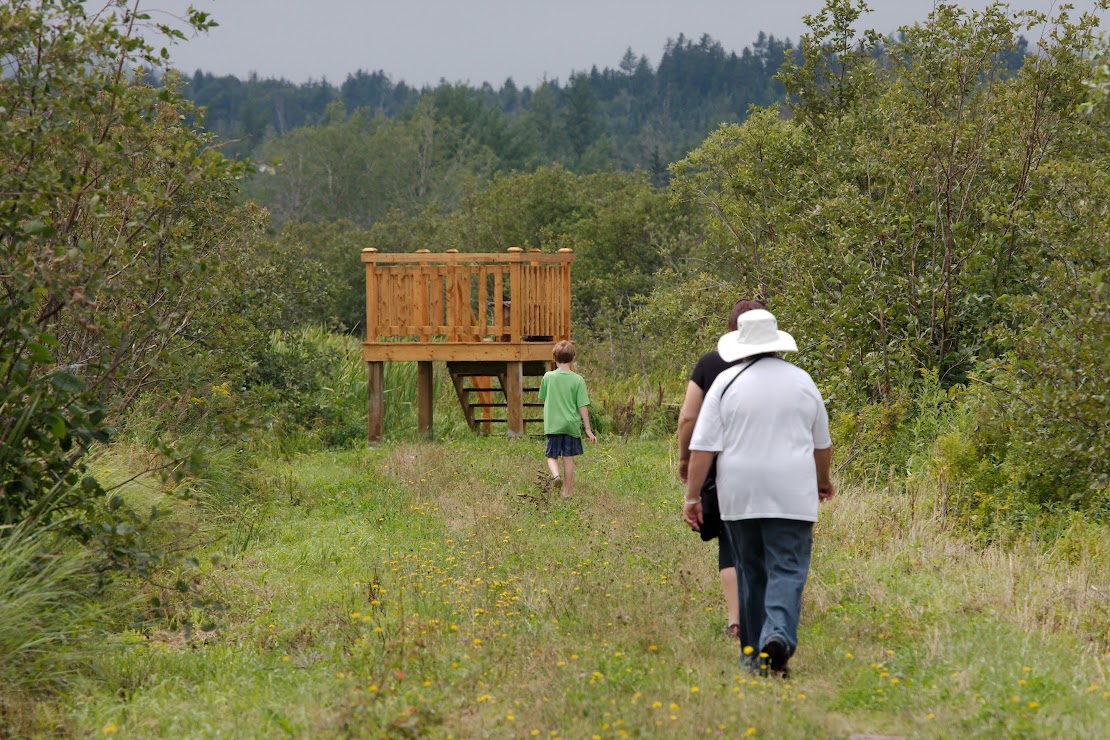 Somewhere around the middle of the marsh, there was a slightly elevated observation deck.

So, there wasn't really all that much to see. But it was a nice walk. And there was this heron up in an old pine tree. A bit unusual. 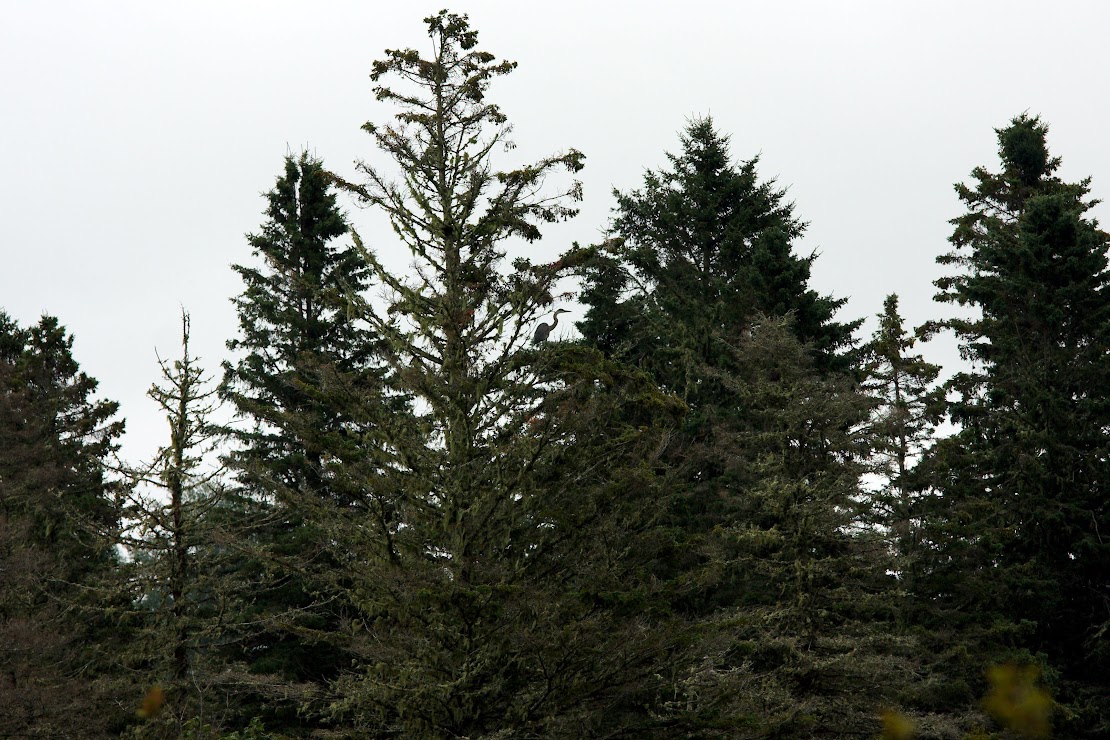 Selena heard there was a beach on Lake Utopia. Lake Utopia is a pretty big lake, a bit north of St George. There is a town optimistically called Utopia on it's south-eastern side. Utopia the town isn't much more than a crossroads which hopefully had seen better days.

The lake is lovely, surrounded by hills (which were shrouded in fog). We finally found the little beach, and puttered around at it for a little while. We watched the clams racing through the sand in the shallow water. So fast! Their movement was actually perceptible! And their trails, epic. 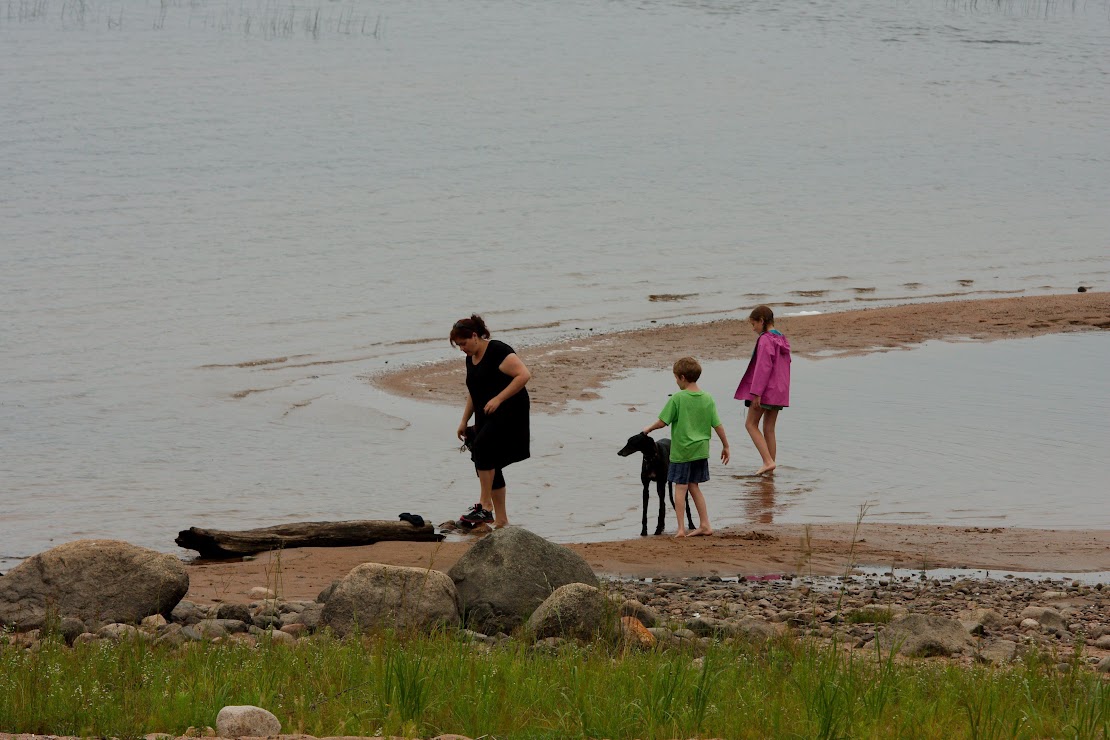 So it was a fairly slow, relatively local, day of wandering and investigation.

The evening found us, as usual, snug in the tiny lighthouse keeper's cottage, playing the beloved traditional game of tile rummy. 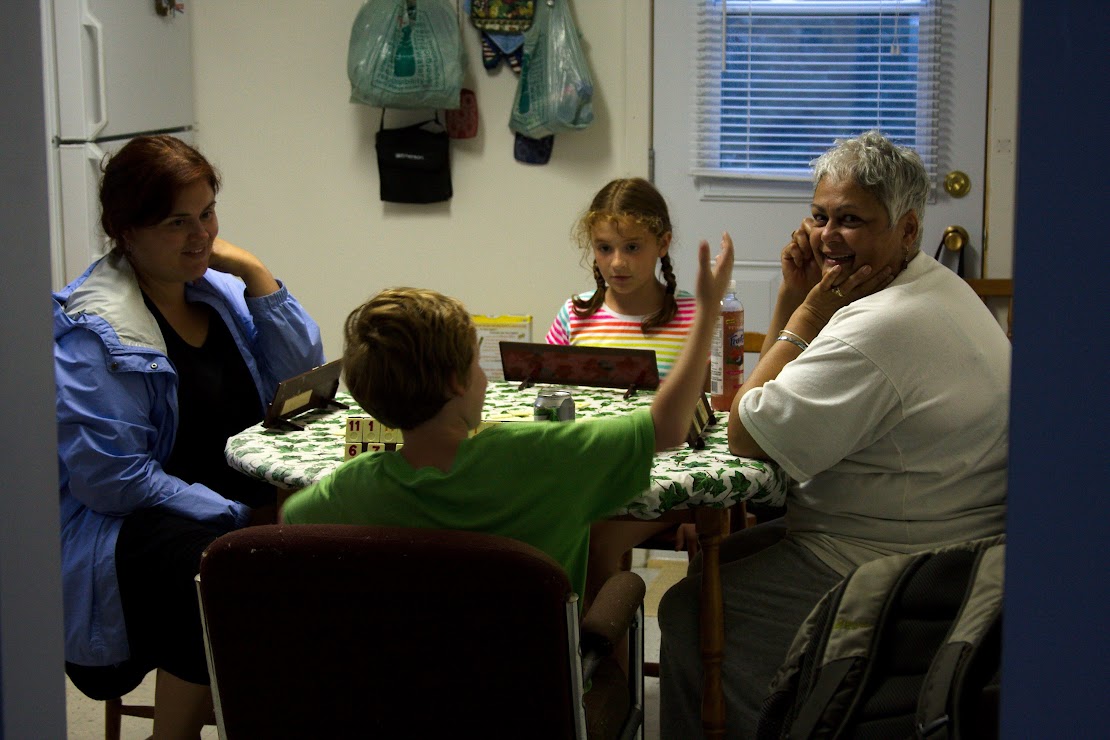 The full set of pictures is linked here. Good night.