The kids have finished their first year of music lessons. It is amazing to think that they have had about 32 lessons each, now. Time flies. Anyhow, the music school has an end-of-year recital. Both kids were excited about preforming at it... pretty much until today. The recital was today. Here they are contemplating the vicissitudes of fate that have brought them to this unfortunate point, this morning. 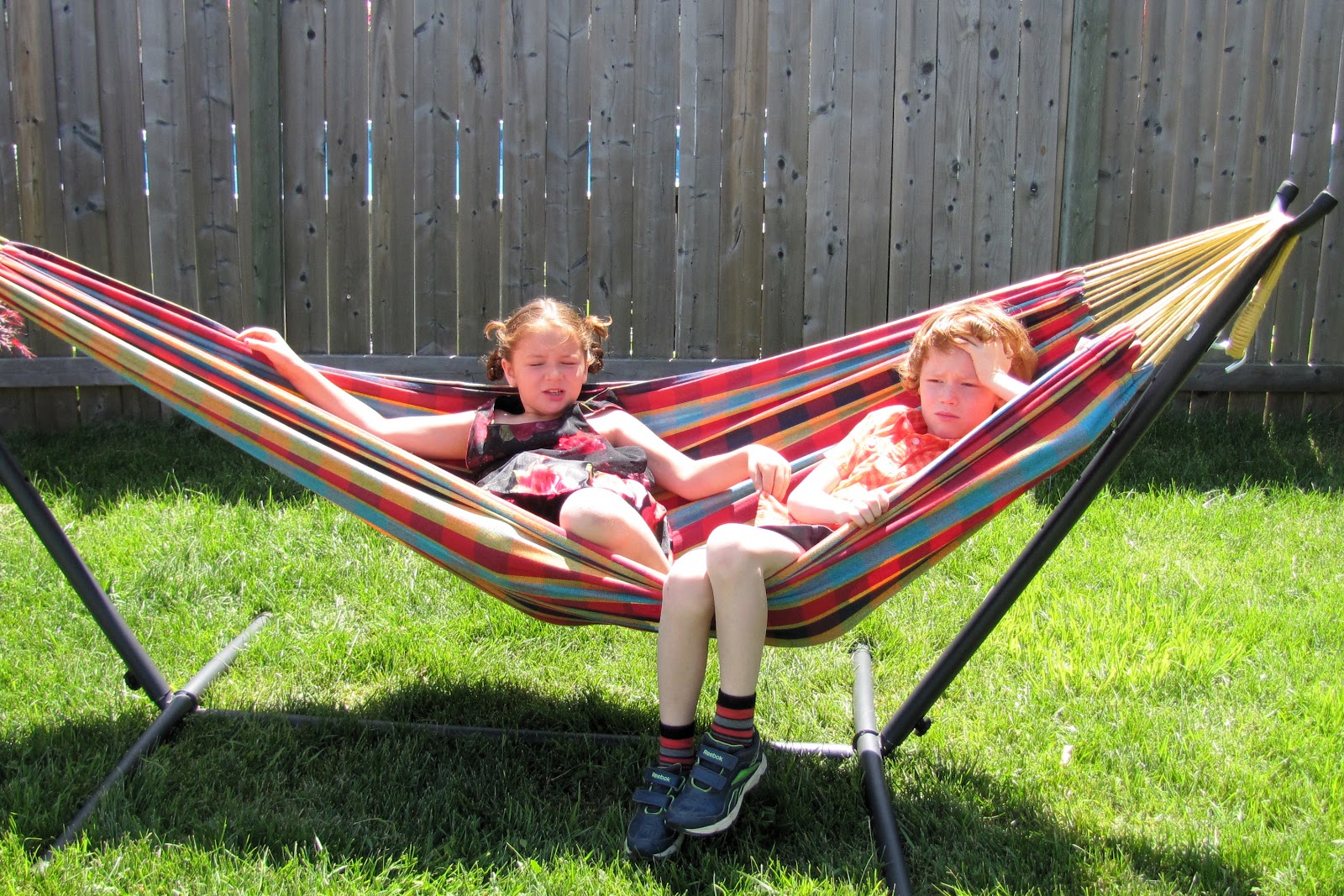 While Istra is entertaining second thoughts about this whole singing thing, Emeth is having something close to a full scale break down. Emeth complained about having a headache, feeling sick, and being much too tired to play his guitar. Also his hands hurt from practising. He was coerced into practised his song once, late in the morning. 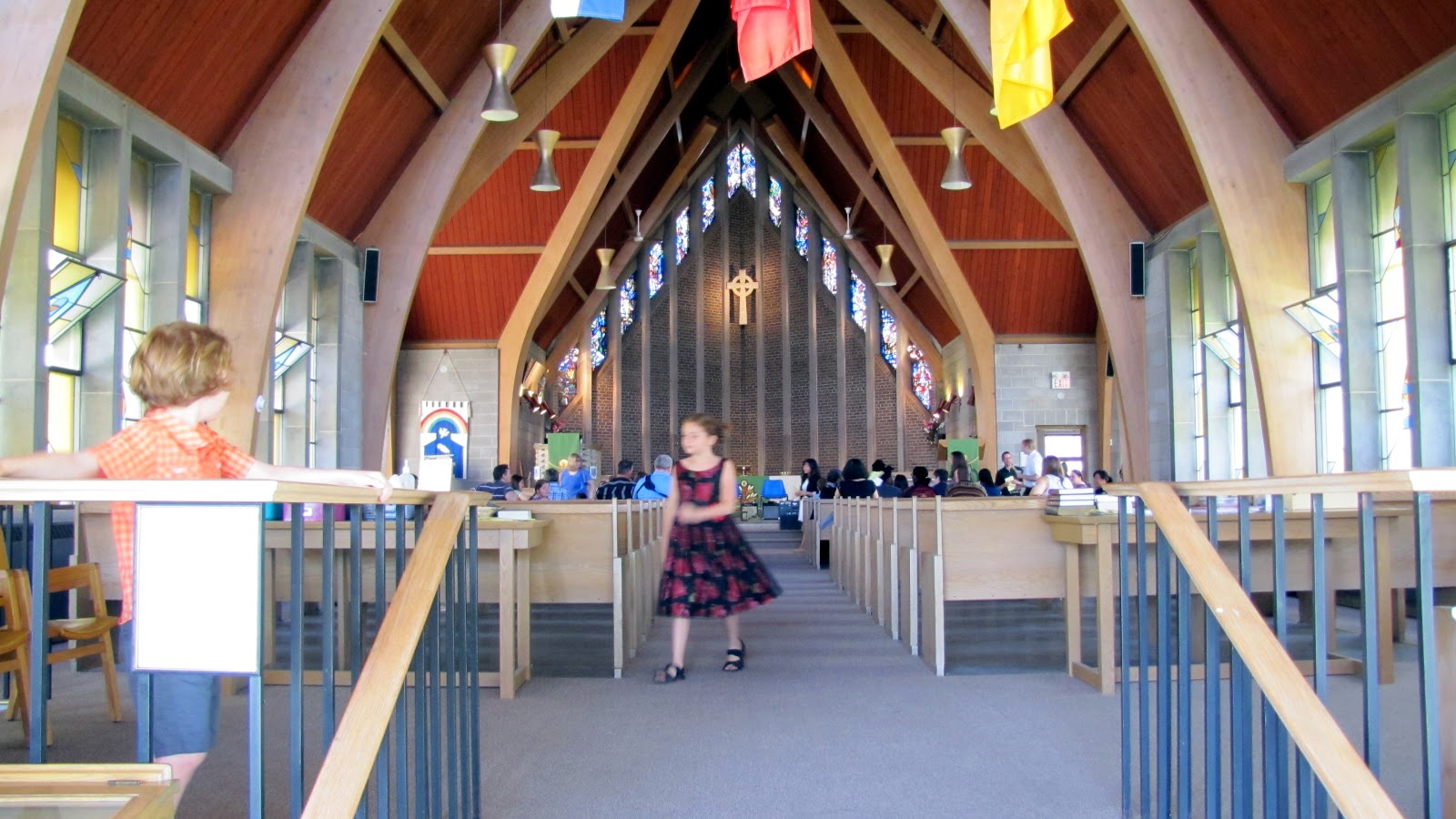 Anyhow, we managed to get them to the venue, which (as you can see) is a beautiful, moderately sized, Presbyterian church. Istra met her teacher, and allowed herself to be seated in the proper place. Emeth refused to sit with the performers, so I sat towards the back with him, thinking I'd watch the program; he agreed to let me take him up to the platform when his time came.

Istra was up first. She stood up to go to the platform, and just froze. She could not or would not move. Her music teacher came to her and tried to coax her, but she just stood there, frozen. Mommy eventually came forward also to encouraged her... and between teacher and the mom, Istra finally moved. Slowly. To the stage. And turned. And faced the audience with a look of utter misery. Once she started singing, she seemed recover a bit, but, alas, poor Istra, she never quite made it back into the tune.

This is a bit embarrassing, but we're all friends here, and it will (hopefully) make her next attempt look like a super amazing improvement!

As for Em... the dude who was falling apart all morning and refusing to participate, or even to cooperate... well, because he wasn't sitting where he was supposed to he was skipped over. I hurried him to the front, thinking he could go next, out of order... but he still wasn't noticed, and yet another kid took his turn. Finally we got noticed at the side of the platform, and Em was signalled to take his turn. He took his guitar, went to the seat on the stage, calmly adjusted his foot rest... and... played his piece as well as I've ever heard him play it, as if it was all perfectly natural for him. It was a bit amazing.

However, Selena got confused by the camera and the video of this performance did not materialize! After the concert, and after hitting Dairy Queen for the celebratory after-party (the treat of Aunty Belle), I suggested we re-make a video of Em playing his piece. Astonishingly Em did not refuse. He usually he is very resistant to all things camera. He even, with minimal complaint, agreed to do it in the front yard. He said that after the concert he isn't quite so worried about strangers seeing him play. Amazing. Anyhow, so this is Em's post-concert performance. It's actually not quite as smooth as I thought the concert performance went, but it is something close to it...