First we stopped at the famous flea/farmer's market. We saw no fleas worth mentioning (unless they were hidden under the vast quantities of cheap cowboy hats and "Egyptian" bedding), and we frankly doubted the authenticity of the farmers. Bought some yellow beans anyhow. Mostly we admired the dinosaurs. Though we somewhat doubted their authenticity as well (they were still cool).

So, to the zoo! The Elmvale Zoo, though small, is quite nice. You feel fairly close with the creatures, despite the omnipresent wire grilling.

(A lot of the pictures I took are "close up", so aren't optimal in small/thumbnail format. Faces and paws, especially; and other details. The journey works best as a nice fullscreen slideshow...)

The heavens opened and the deluge commenced mere minutes after we secured ourselves back into the car. And we had left about 15 minutes before closing time. We outsmarted those tricksy weather graphs! 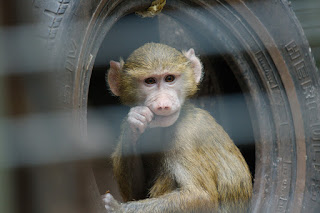 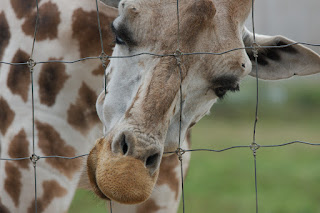 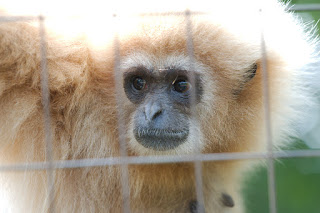 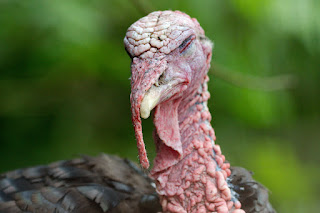 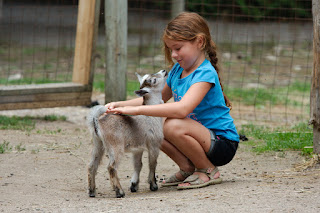 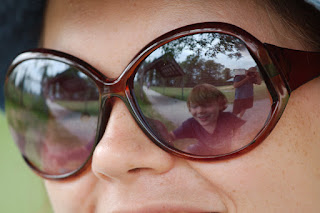